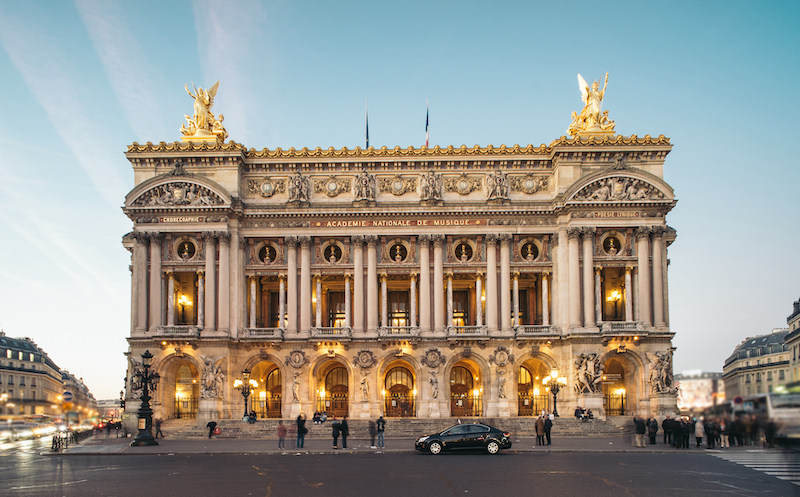 Why learn French in France?

Learning French has become essential in many professional activities. An international language spoken by more than 300 million people around the world, French is also one of the 6 languages ​​officially used at the UN. It is taught in many universities around the world and its influence is significant, particularly in the world of diplomacy, journalism, justice and universities.
In the cultural world also, the language of Molière is a reference. And for romance...

Choosing to learn the French language in France is therefore a personal step for professional, cultural and academic reasons that are important for your career, whatever your field of activity. It is obviously in France that your learning of the French language will be the most effective. For 30 years, the Azurlingua language school has been organizing language stays for students from all over the world who wish to begin or improve their learning of French, while taking advantage of the exceptional climate and cultural heritage of the Côte d'Azur.

Based on a teaching method that is both rigorous and fun, the French lessons provided by Azurlingua guarantee fast and appropriate results, whatever your personal or professional project.

Each year, +/- 4000 students and teachers choose Azurlingua to learn and improve their skills in French as a foreign language (fle).

Azurlingua is the creator of Bonjour de France magazine! since 1998

The cultural riches of France 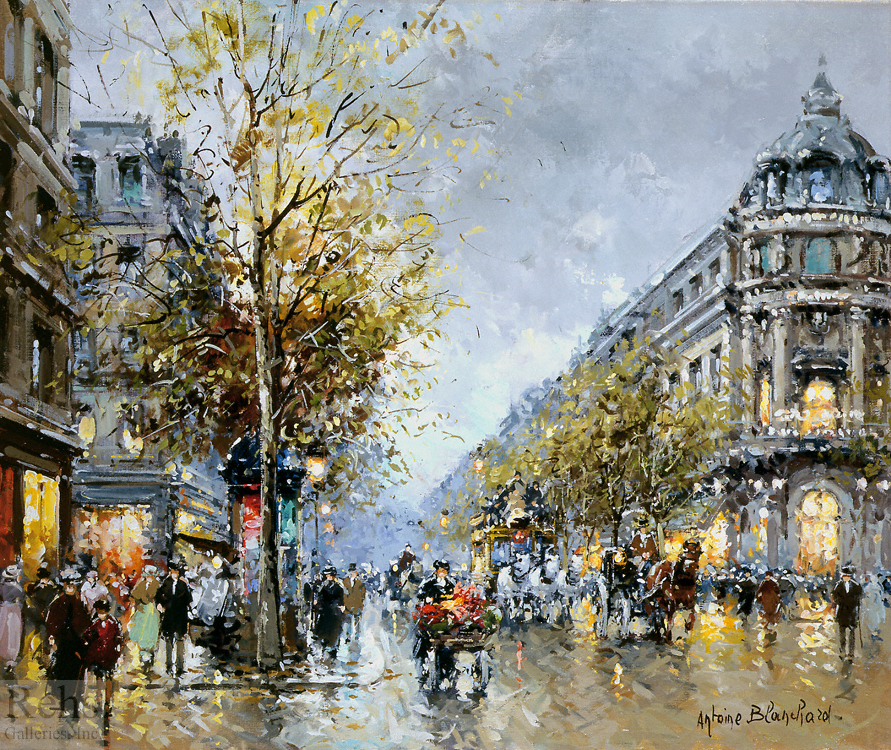 French literature is extremely rich and world-famous and recognized. The history of French literature begins in the Middle Ages with courtly literature. Poems and novels follow one another at this time. Rabelais, Rousseau, Montaigne, Racine, Molière, La Fontaine, Voltaire, Diderot and many others contributed to the development of French literature. The nineteenth century also has its famous writers with authors such as Zola, Flaubert, Stendhal, Hugo or de Balzac.

Finally, the 7th art finds its place in France, the 2nd largest film producer in the world with directors-actors such as: the Lumière brothers, Godart, Fernandel, Bourvil, Depardieu, Noiret... 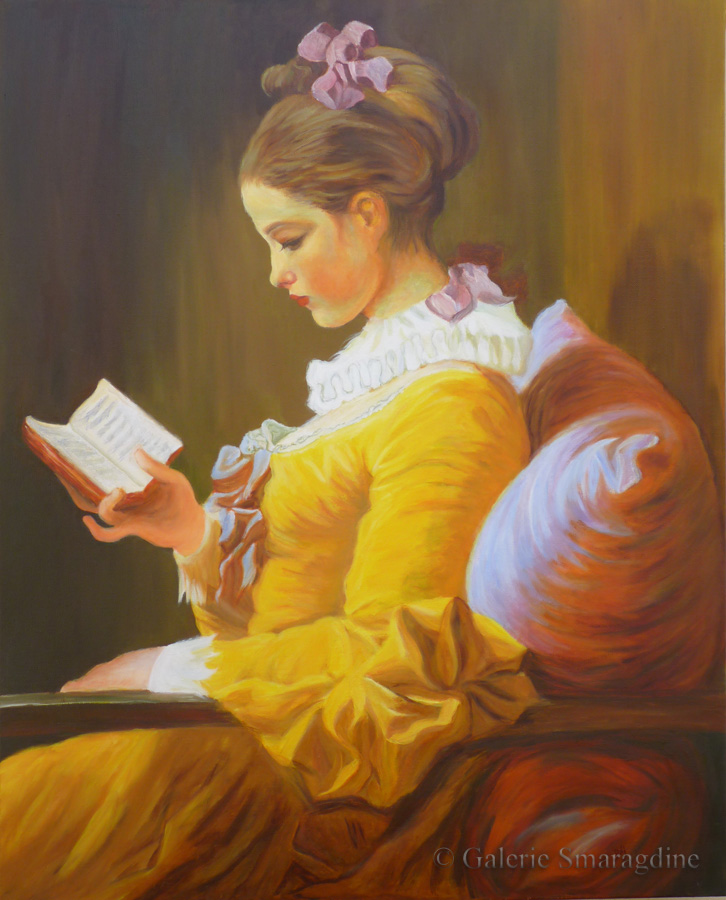 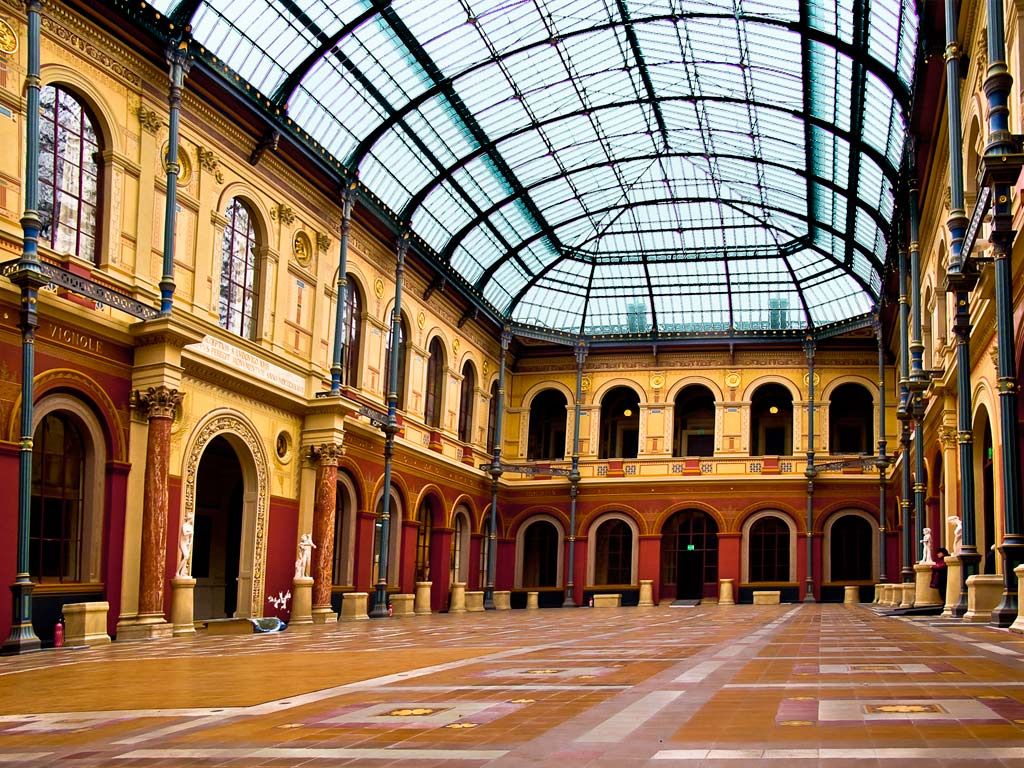 France has a large number of illustrious painters who have left their mark in many museums around the world. Among the most famous French painters are Renoir, Van Gogh, Monet, Cézanne, Dégas, Manet, Poussin and Toulouse-Lautrec.

Auguste Rodin is certainly the most famous of French sculptors, along with Bartholdi and Dalou. It was in the nineteenth century that France experienced a large production of sculptures. We will also talk about Hausmanian architecture, Nouvel or Le Corbusier will mark the contemporary era of French architecture.

The many French castles are also priceless jewels of French architecture such as Versailles, Chambord…

France has a large number of variety artists. French song also contributes to highlighting the French language and culture. Many artists have followed one another since the end of the Second World War. These include Gainsbourg, Ferrat, Nougaro, Hallyday, Montand, Brel, Stromë and many others. French song draws its inspiration from French poetry and literature. Thus, authors such as Baudelaire, Rimbaud or even Verlaine have been invaluable sources of inspiration for many artists.

Classical music has artists such as Berlioz, Offenbach, Satie, Debussy, Dutilleux and d'Indy.

Each year the music festival, created by France in 1982, allows thousands of musicians from all walks of life to share their passions. 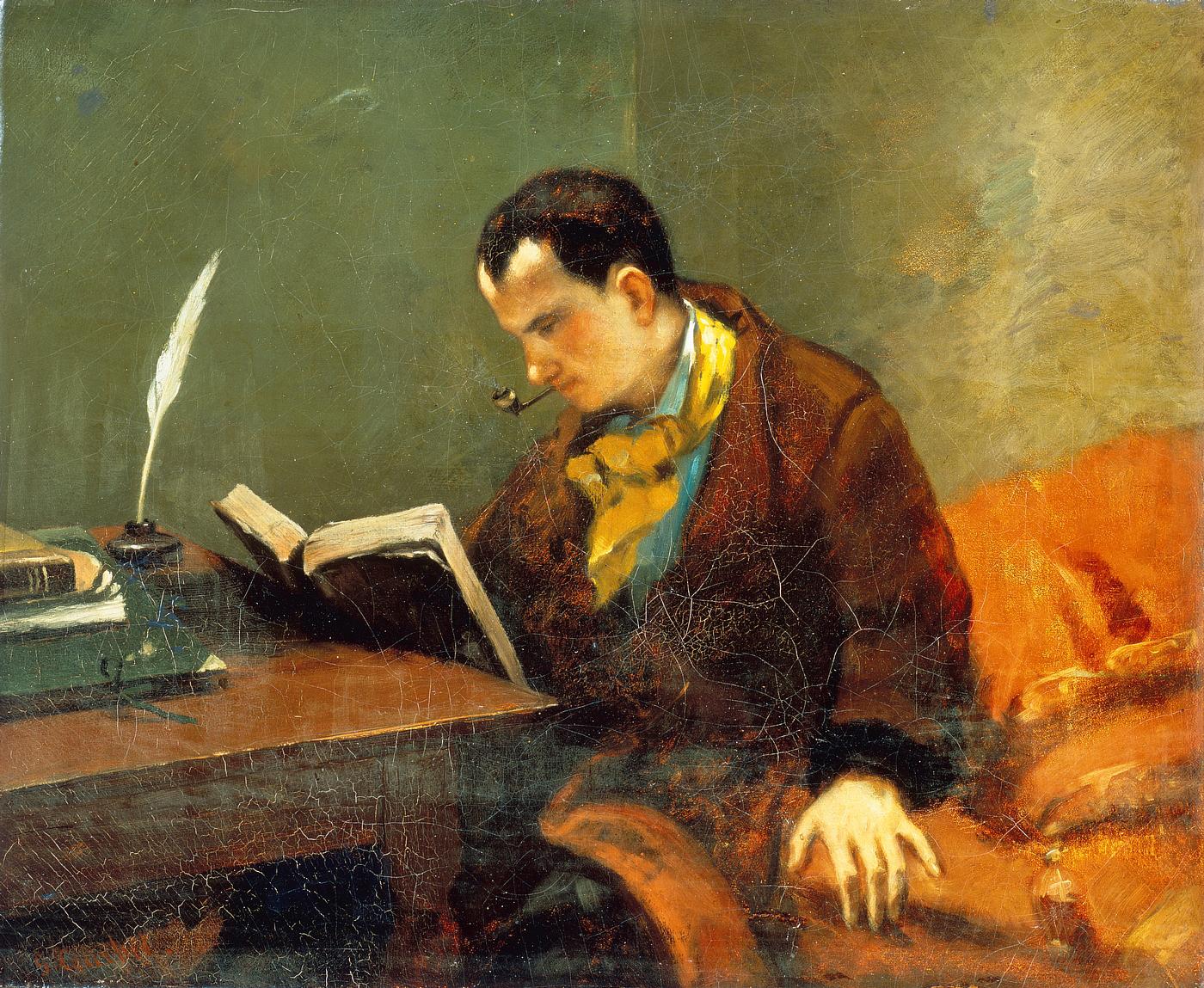 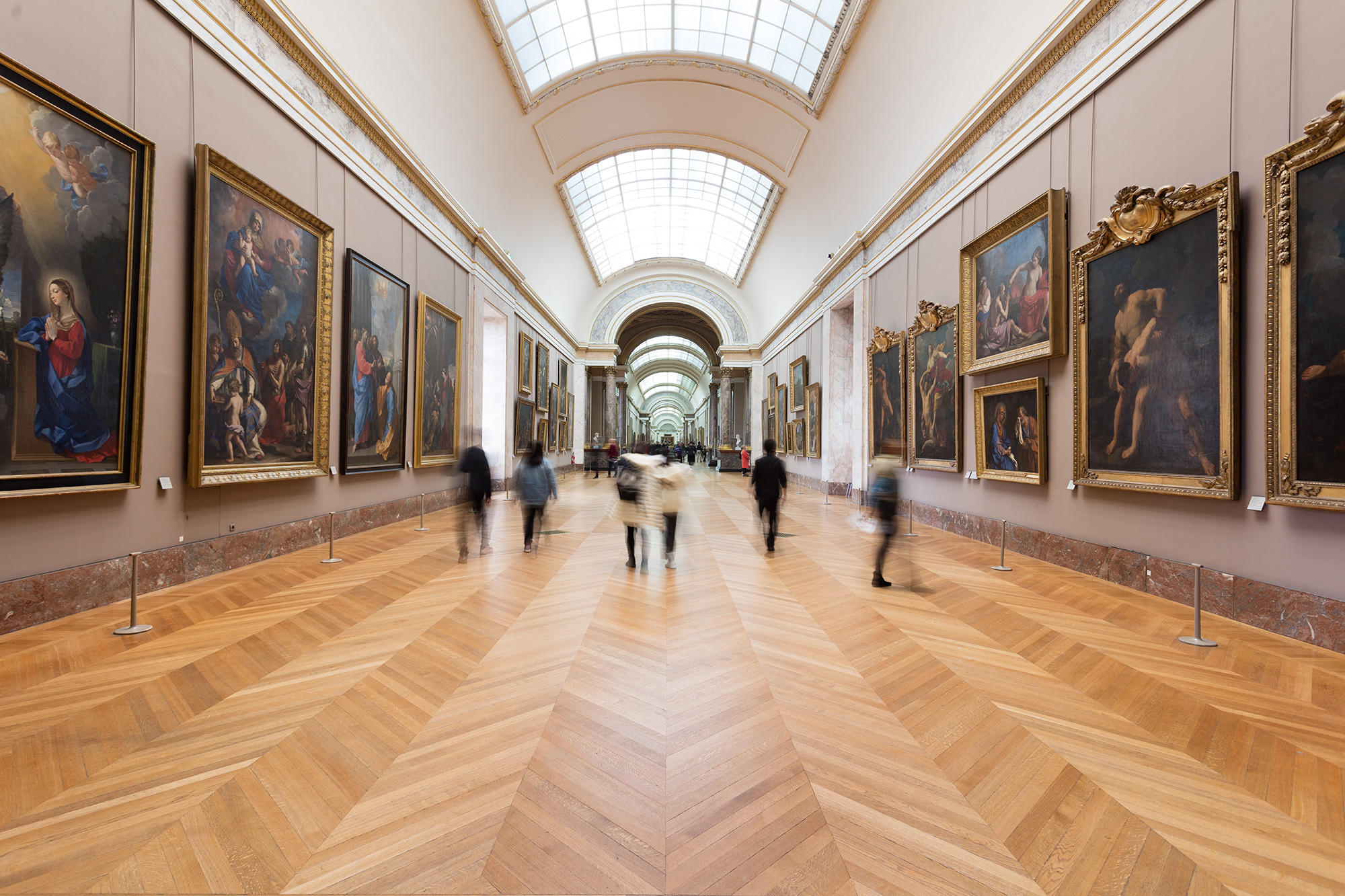 The riches of French culture are carefully guarded in the country's various museums. French museums are devoted to a wide variety of themes.

The entire French heritage is preserved in the various museums.

One of the most famous is the Louvre Museum. It is one of the largest museums in Paris but also in the world. The museum houses a large part of the history of France, from the Capetian kings until today. It is in the Louvre Museum that we find, for example, the famous Mona Lisa by Leonardo da Vinci.

You will also find works by Matisse, Picasso, Chagall, Hartung, Soulage and many others…exhibited in galleries and museums

The capital of France, Paris, is often considered the world capital of haute couture, luxury and fashion. Indeed, artists such as Jean-Paul Gaultier, Christian Dior, Yves Saint Laurent, Christian Lacroix and Louis Vuitton have contributed to this phenomenon. 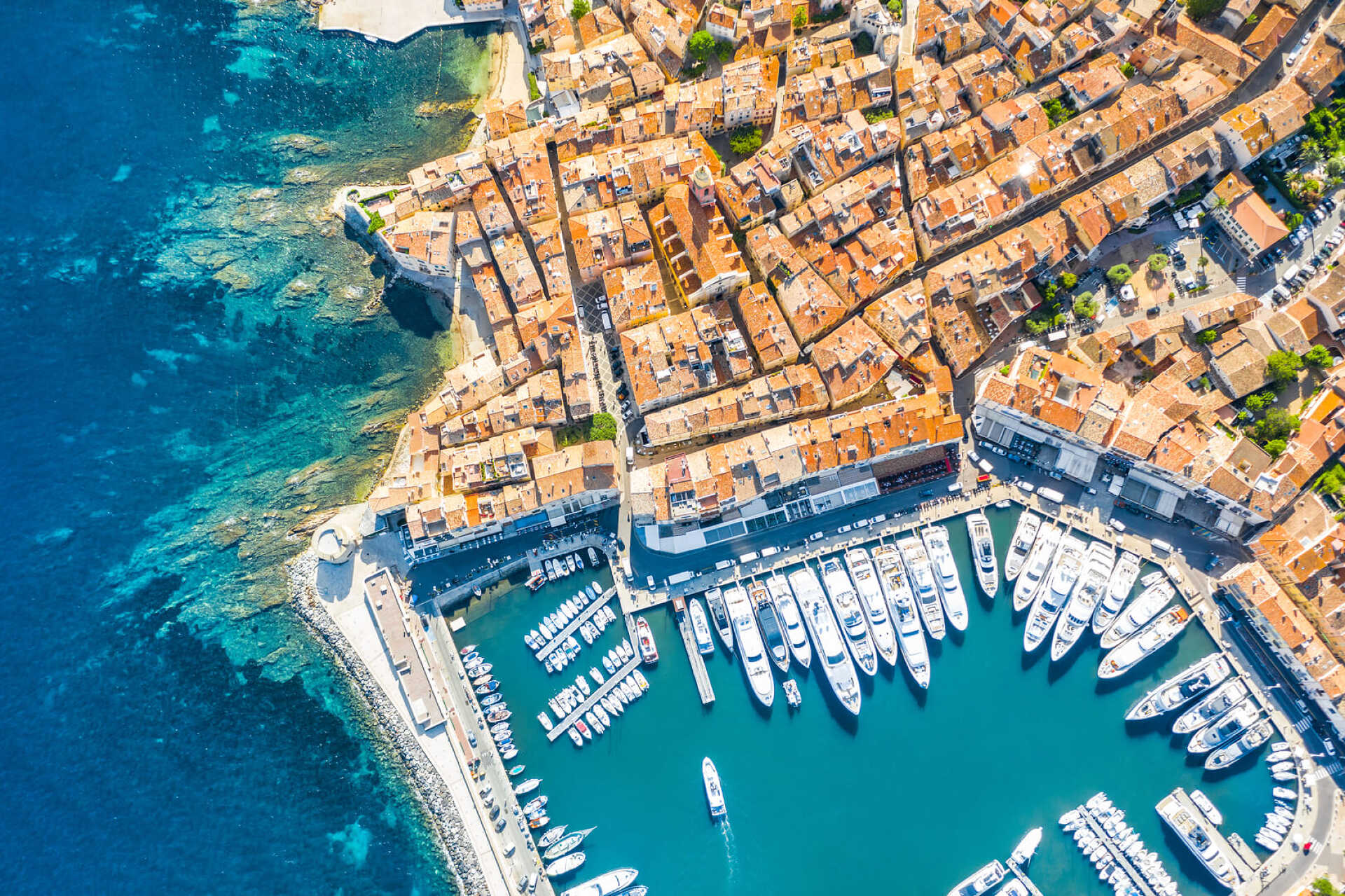 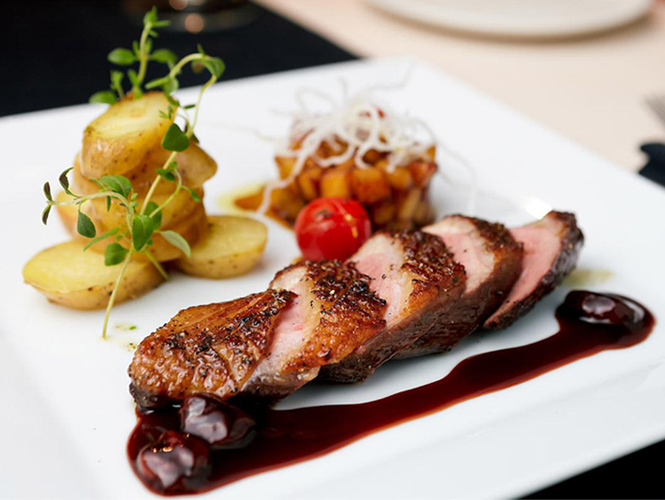 French gastronomy is rich in these diversities. Among the most famous dishes are wine and cheese. France is indeed recognized for its many grape varieties (Bordeaux, Burgundy, Alsace, Provence…)

There are many festivals in the different regions of France. Music, theater and film festivals take place every year. The most famous is undoubtedly the Cannes Film Festival, which brings together the most fashionable actors from all over the world each year. You will love coming to Nice for the jazz festival, sacred music, its international triathlon, its marathon... 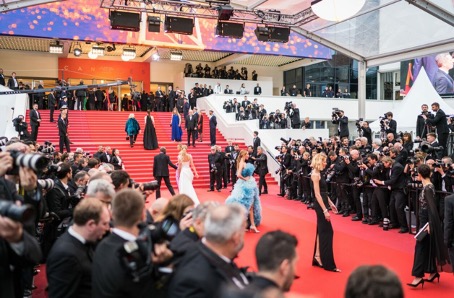 Sign up and receive the latest tips from our teachers by email.